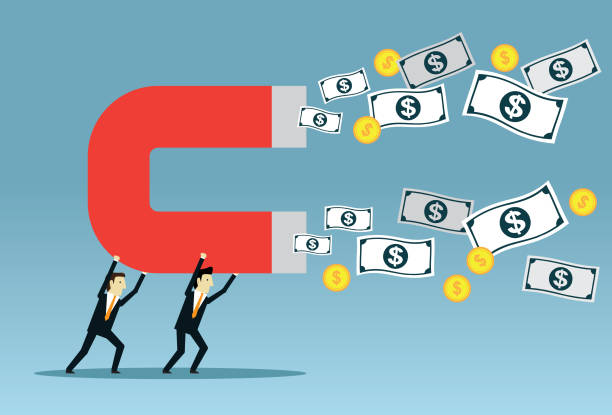 Is this your quest? Well, this is a series. I shared part 1 of my key to success series here. Ensure you read it first.

In this post, I will be sharing the exact strategy successful people like Tom Bilyeu adopted to move from being broke to building a billion-dollar company in five years.

The Culture of Sucess

The first of the keys to success is understanding that success is a way of life. There are behaviors that lead to success.

Give a ‘wealthy mind’ a million dollars and he would think of how to multiply it, but give the same capital to a ‘poor thinker’ and he would fill his home with luxury’. The difference is their culture.

Success is a learnable skill. And anybody can learn and master the necessary behavior (skillset & mindset) required to win in life.

My intention is to equip you with the mindset you need to face life squarely, poised to fearlessly pursue your dreams and move from mediocre to extraordinary.

1. Get Tired Of Mediocre Life

The first of the keys to success is; get tired of where you are. Get weary of poverty!

Poverty is like addiction, you never get out of it, until you realize how easy it is to quit. You keep making excuses why you can’t quit because you think quitting is so hard!

People remain in poverty because they think success is hard. But like any addiction, you wake up from your slumber the day your brain realizes how stupid you have been clinging to something bent on destroying you.

What is hard about learning how to build an email list, drive traffic to it and use the email swipes a mentor has written to help you make sales in affiliate marketing?

Wake up and refuse poverty. Hate it, reject the thought of accepting life the way it is. It’s not okay to live below your capacity and expectations. You deserve a better life and a better life you will get!

The next of the keys to success? Adaptability! LEARN!

One of the highest paying skills right now is SELLING. Sales skill is so lucrative. Once you learn how to sell, you wouldn’t want to work for anyone.

Human beings are adaptive machines. And because of this natural quality, we are capable of learning anything and getting better.

If you have no idea where to start from, I suggest you learn how to market other people’s products. It’s called affiliate marketing! You would only think it’s difficult if you still have the addictive poverty mindset.

Successful thinkers understand that success is easy to achieve. They understand the law of demand and supply. It is not about your passion, nor your needs-but what the people need.

4.Keys To Success: Give It Your All

Want to get the other keys to success? Action!

Whatever your hands find to do, do it with all your might. It’s either you succeed or die trying. There is no room for mediocrity!

To achieve your goal, you would have to determine the services, products or solutions you are offering to people and then deliver it with excellence.

You would sacrifice momentary pleasures to achieve your ultimate dream. It is worth it.

Belief is another of the keys to success.

It is one thing to know what you want, it is another thing to believe it is possible to achieve it. A lot of people consciously WANT success but (subconsciously) BELIEVE they can’t achieve it.

This is contrary to the law of nature. And Like Oprah Winfrey said; ‘you do not get what you want, you get what you believe’.

It took me almost a year to understand this principle. I have always been clear about what I wanted in life, but somehow, I didn’t believe I could get it. I wrote down my desires, but it was just one of those dreams.

The Magic of belief

I am handing you the keys to success. I hope you take it with all thy heart.

A story is told of a boy who was mistakenly given a different SAT score. He failed the test, but was given a high score mistakenly. And since he saw the score, he changed his mind about himself.

He thought to himself; ‘I must be intelligent for pulling this off’. And because of this change of mindset or belief about himself, he started attending classes and putting in enough time for study.

In the process, he became very successful in life. Ultimately, you can’t go far without believing in yourself.

In explaining the keys to success, I have focused so much on believe.

The reason people don’t believe in anything anymore is that they have failed so many times in their attempts to succeed.

But the reason you failed is actually that you lack knowledge & faith in your dream.

For four years, I struggled to write my first book. Initially, I felt I didn’t have enough time, material, or training to complete the book. However, when I suddenly saw the earning potential of the book, the sluggishness disappeared.

I wrote the book in less than 4 weeks. Why? I saw the rewards the book could fetch me. The financial benefits appealed to me.

I suddenly began to believe in something. Hope powered my actions and I completed the book in record times.

You Procrastinate because You Lack Belief Or Hope

If you knew Bill Gates, and he promises to give you a million dollars today, would you doubt it? No, you wouldn’t.

Don’t you think the universe is benevolent enough to help you fulfill your dreams? How would you act when you are certain of getting a reward or goal you seek? Would you put in your best if you knew with certainty you would get the results you seek? Belief drives our actions.

Action point: Whenever you want to embark on a journey, be clear about the rewards or benefits and believe it will happen. There are no better keys to success than this given above.

3. Keys To Success: Find Your Meaning-Passion for Service

The third of the keys to success is service.

What would you being doing after you have earned your first million dollars or achieve a certain level of success?

A lot of people get to a point where they get the money, but feel unfulfilled, because their work is undefined. There is no purpose to what they do.

The secret is your willingness to find the answer to an existing problem and own it as your message. You do not need to go to the moon to find purpose, look around you, the cries of the people in your life can be the clue to your purpose.

Be willing to go past money and riches to finding the solution to someone’s pain. This will fuel your actions in tough times.

The keys to success are not hidden. It’s seen every day and everywhere you look. Your ability to decide which platform you want to be and push until you get there is what makes the difference.

Success requires mental toughness, affirmations, believe and persistent action to get through.

I hope this has been insightful to you. You can gain more insights from this post where I shared my definition of success.

Feel free to share your experiences in your journey to success in the comment box below. I had love to hear from you too.

36 thoughts on “Keys To Success-How To Turn Your Desires Into Reality. (Part2).” 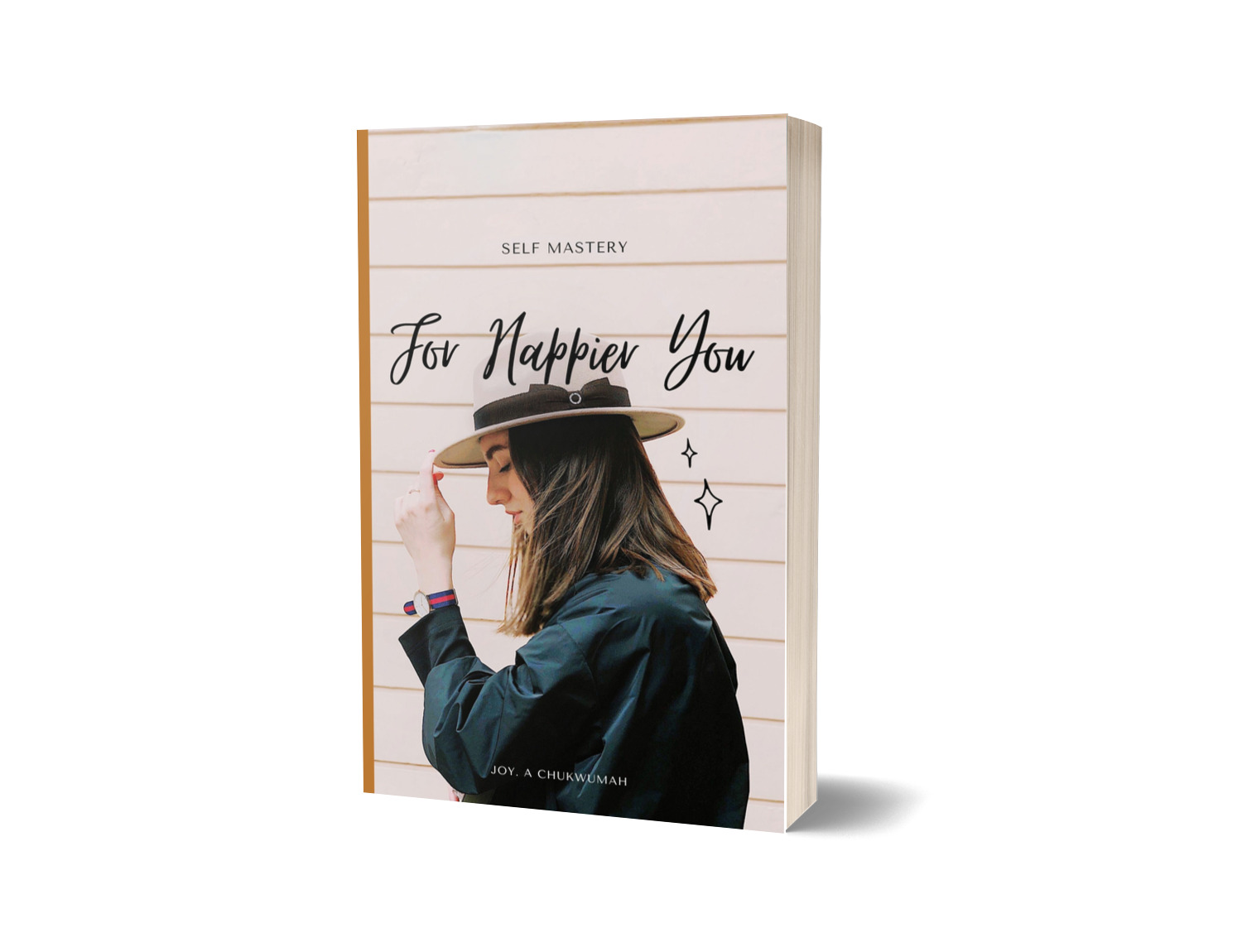